I recorded this album over years of writing. I mad a pact with myself in. 2013 to write 1 song a day for a year straight. Some days when i forgot supernatural things would happen I believed it was God reminding me to write or write more than one time that day. I moved to los angeles from Houston TX where I continued writing every day for 2 years. In that time I took the trip to los angeles because Dr. Dre liked myh music and Gruve my manager at the time was working on getting. a deal with the label Aftermath or any other connections he had. In the 3 years of living there, she met a few of the producers which contributed to her sound. Joseph Anthony on Zion a classically trained artist Desiree taught where trap bass would need to go in her song. Kyle Dykes created fantasy ride he also came from a musical family. Desiree and Kyle consider themselves family his uncle married and had children with Desiree’s aunt. Kyle’s grandfather was a professional musician who the family adored. The other beats were from Mello a Louisiana native but lived in Houston, when he met Desiree, Mello has many beats on the album most are fan favorites, “Higher”, “The Nile”, and “Partake” to name a few. Mello worked with Devin the Dude as well and Desiree always considered him and the Coffee Brothers as a whole heavy hitters and a group she looked up to.The album consists of where Desiree was mentally before having a strong relationship with God and just learning what falling in love was like. At the time my grandmother was inn the hospital along with my mother then my father.

All of these health scares made me more conscious of what family meant to me and what I had been through. Chris MacKeck (engineer for Kendrick Lamar, Bun B, Slim Thug, Tobe ngiwe, etc) owner of barron studios did this album and chris holloway did “Can’t Breathe” with me. My mother and father were released from the hospital towards the end of the album wile my grandmother was still back and forth. 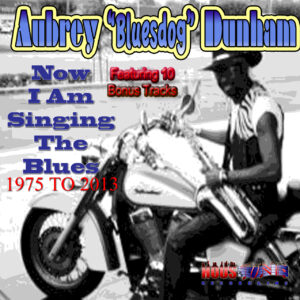 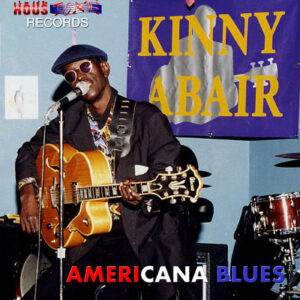 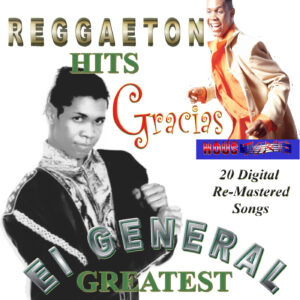 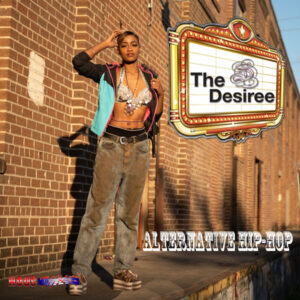 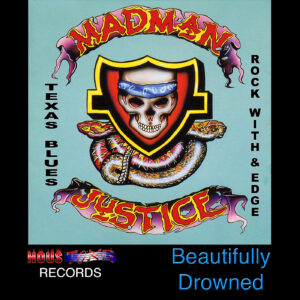