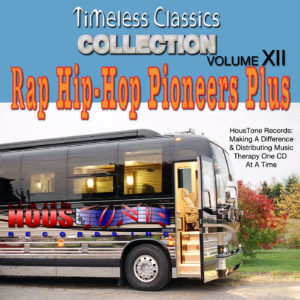 HousTone Records: Making a difference by Promoting and Distributing Music Therapy One CD at a Time!

It has been reported that Rap & Hip Hop musics has surpassed Rock music as the most listen to, viewed, streamed and purchased music around the world. With that in mind its only natural that we here at HousTone Records announce the release of Time Classics Vol. XII Rap Hip Hop Pioneers Plus, a new CD from HR that focus on those artist at the roots of Rap & Hip Hop Music and is great for Party Jams.   The Timeless Classics Volume XII CD focus on artist rather than songs they are performing, and set to be released for your ears December 1, 2017 from the HousTone Records collection that focuses on re-introducing artist’s earlier music to today’s music fans. It explores Hip-Hop & Rap’s true beginning which started long before the release of “Rapper’s Delight” in 1979 by The Sugarhill Gang, which brought Rap from the underground to the main stream Radio.

Hip-Hops maturation from Rhythm & Blues to Rap, actually can be traced back to Jazz improvisations in the era of the beatnik’s. a person who participated in a social movement of the 1950s and early 1960s which stressed artistic self-expression and the rejection of the mores of conventional society, usually young and artistic person who rejects the mores of conventional society  But it the streets of LA & New York and many house parties where Hip-Hop & Rap’s roots was first introduce to the public and widely heard and enjoyed and danced too in urban gathering as early as the mid sixties with groups like the Last Poets, Watt’s Prophets, Clarence Henry Reid, alternate persona Blowfly, Rudy Ray Moore AKA Dolemite who wrote sexually explicit versions of hit songs for fun but only performed them for his friends at parties or in the studio. In 1971, he along with a band of studio musicians recorded a whole album of dirty Rap songs under the name Blowfly, The Weird World of Blowfly which I am sure those at parties in the seventies remember well.

Timeless Classics Collection “It’s a new approach to locating music you may enjoy and are not aware of, or simply forgot about,” said HousTone general manager, Sirron Kyles. “Music lovers have a variety of technology options on how they can find and enjoy music today, this CD allows audiences to explore those options, to connect or reconnect with artists and music they may choose to add to their play-lists, just by searching for artists and songs from any of the Volumes the Timeless Classics collection.” 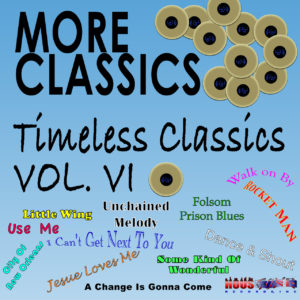 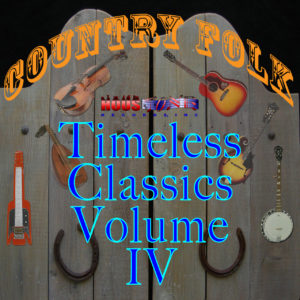 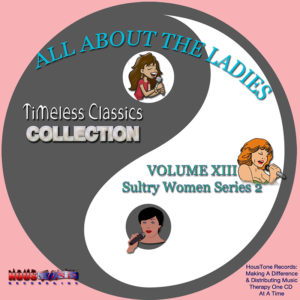 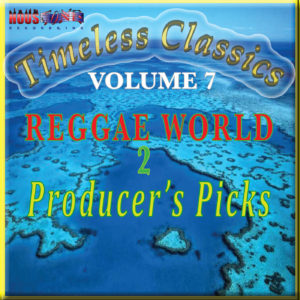 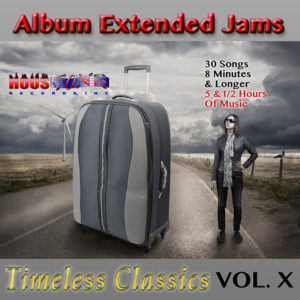 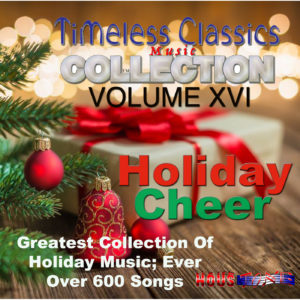 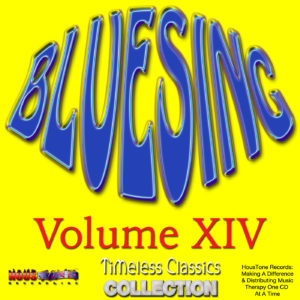 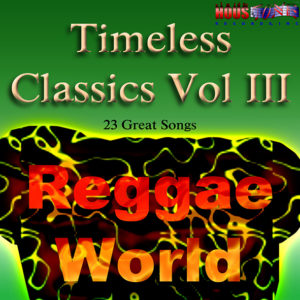 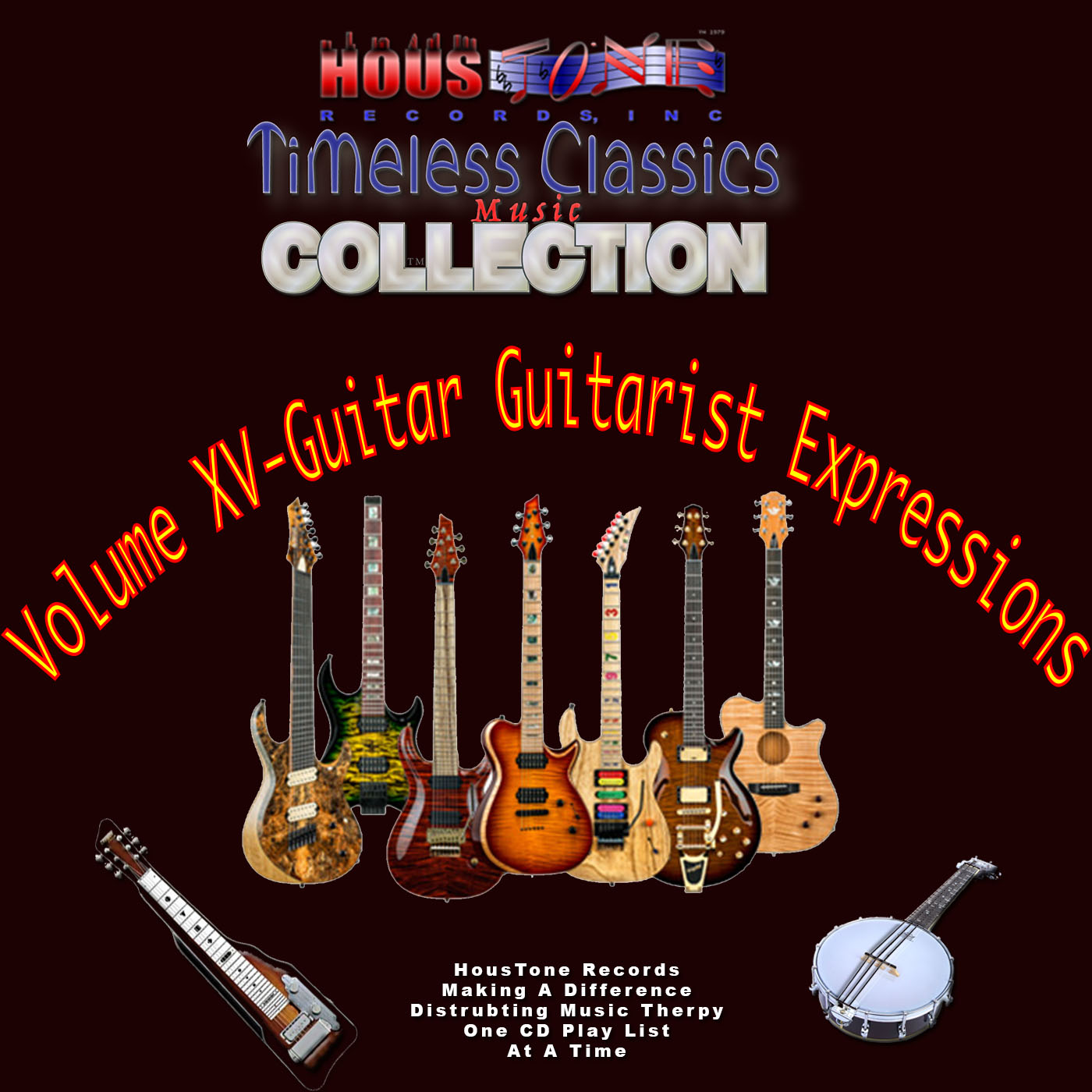 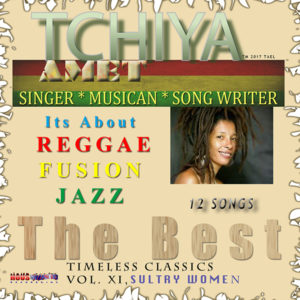 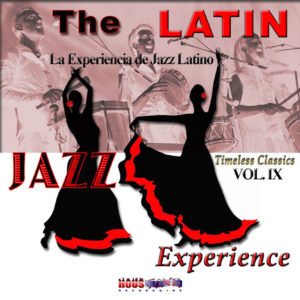 One of the key elements in working with any artist at HousTone Records is the artist must agree to record two well-known cover songs per CD. This allows HR to market unknown
up-and-coming artists in a comfortable format to be judged by fans for the talent they have, based on music the listeners already know.

Follow us on Facebook page for a chance to win free music downloads, and to keep updated with news and new HousTone Records CD releases. https://www.facebook.com/Houstone-Records-285802868106305/   HousTone Records: Making a difference by Promoting and Distributing Music Therapy One CD at a Time!
www.HousToneRecords.com

Subscription to our newsletter open soon. 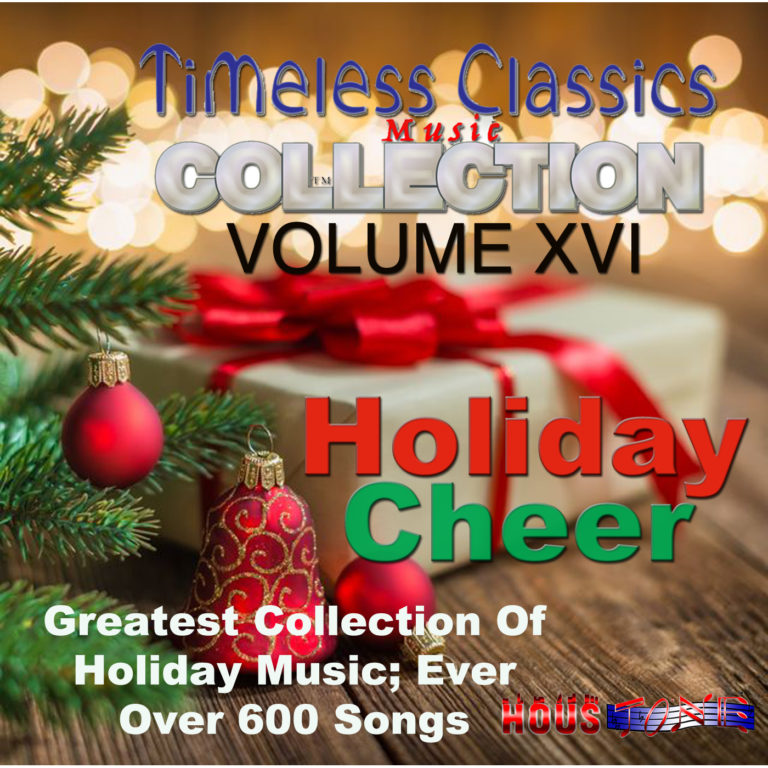 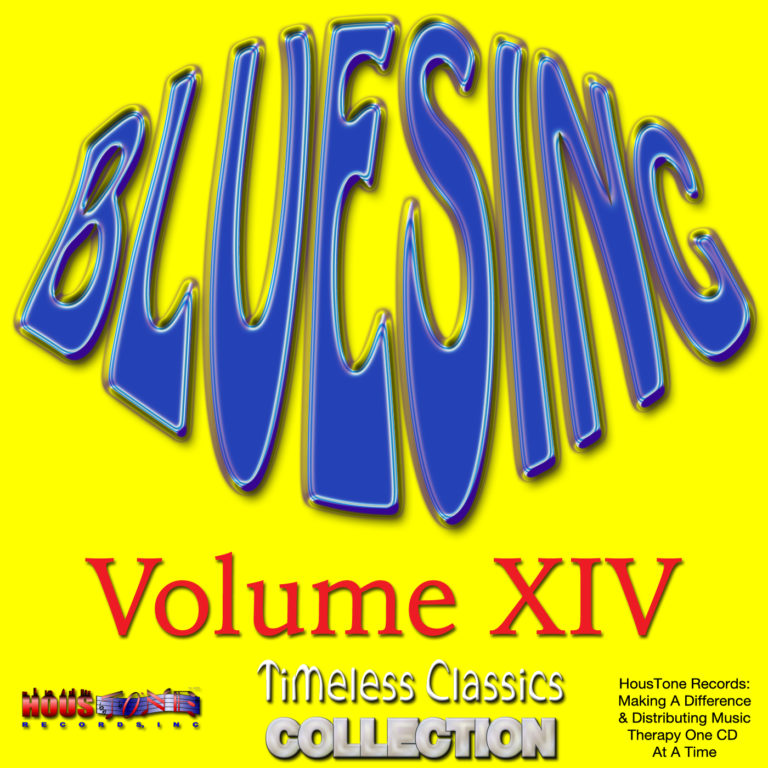 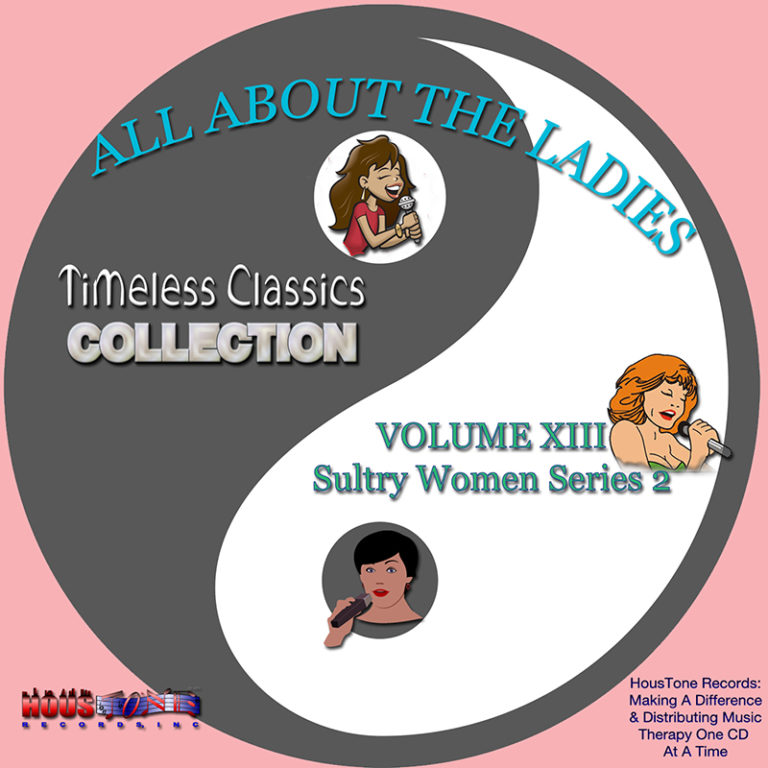